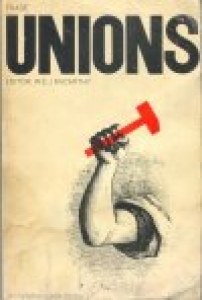 «The book is divided into seven parts. The first two deal with the aims and methods of trade unions. The next two are concerned with their forms of government and structure of organization. Subsequent parts describe the influences affecting their growth and their economic consequences. The final part cotains contributions to the contemporary controversy concerning their proper status in law.» (Introduction) 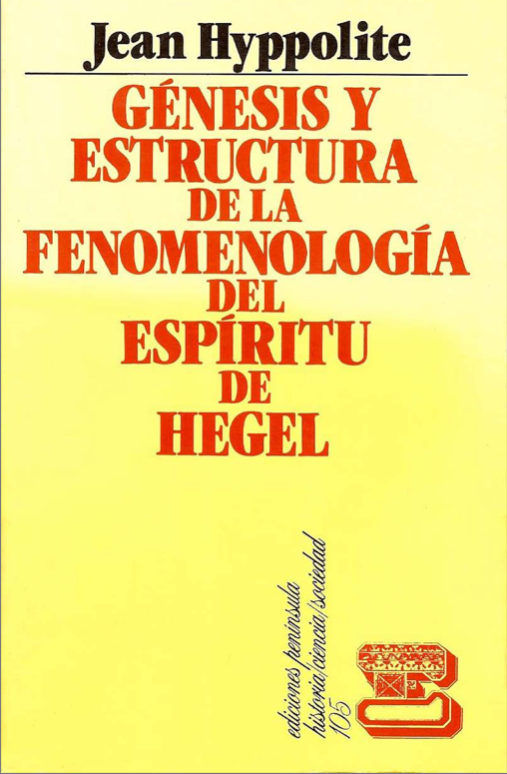 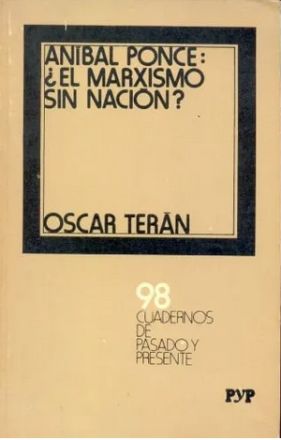 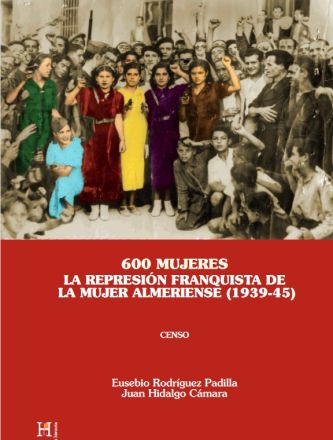 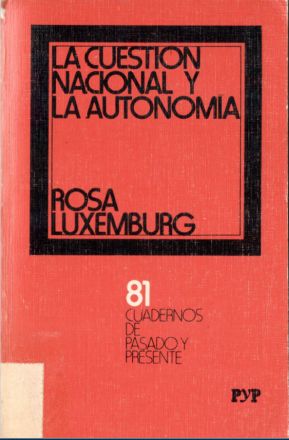