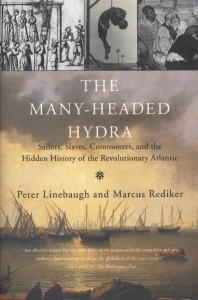 «From the beginning of English colonial expansion in the early seventeenth century through the metropolitan industrialization of the early nineteenth, rulers referred to the Hercules-hydra myth to describe the difficulty of imposing order on increasingly global systems of labor.They variously designated dispossessed  commoners, transported felons, indentured servants, religious radicals, pirates, urban laborers, soldiers, sailors, and African slaves as the numerous, ever-changing heads of the monster. But the heads, though originally brought into productive combination by their Herculean rulers, soon developed among themselves newforms of cooperation against those rulers, frommutinies and strikes to riots and insurrections and revolution. Like the commodities they produced, their experience circulatedwith the planetary currents around the Atlantic, often eastward, from American plantations, Irish commons,
and deep-sea vessels back to the metropoles of Europe.» (de la introducción de los autores) 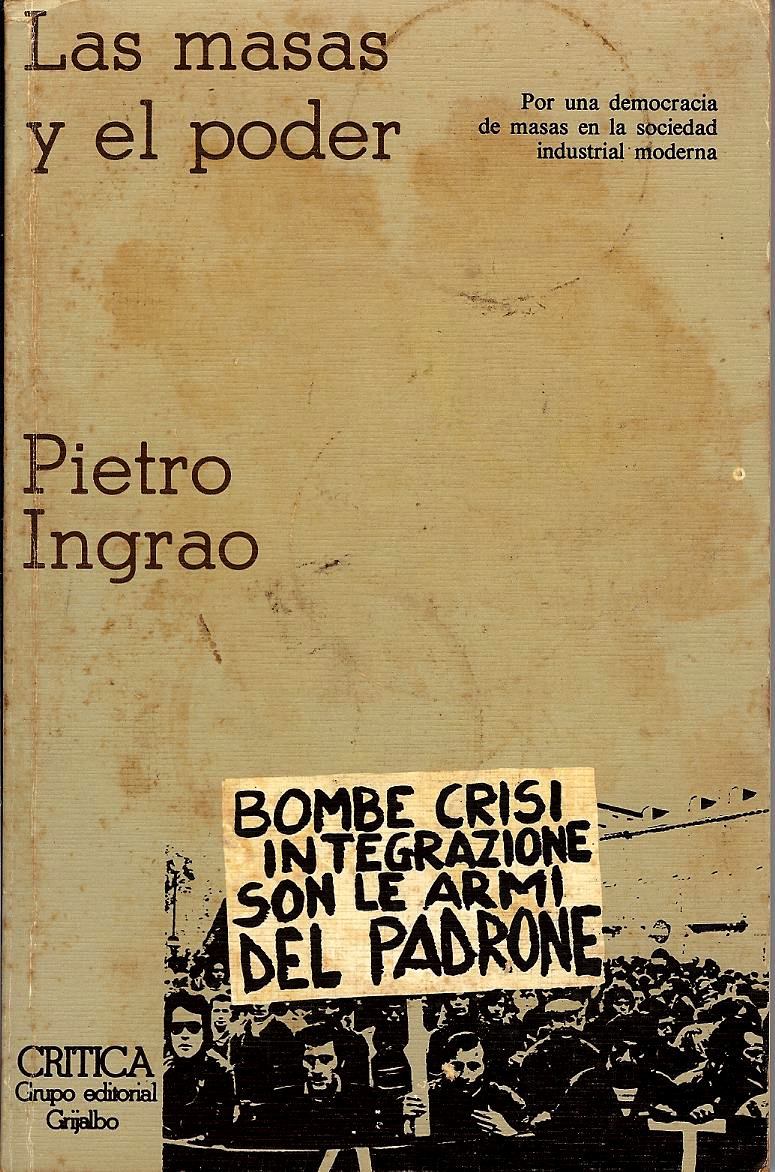 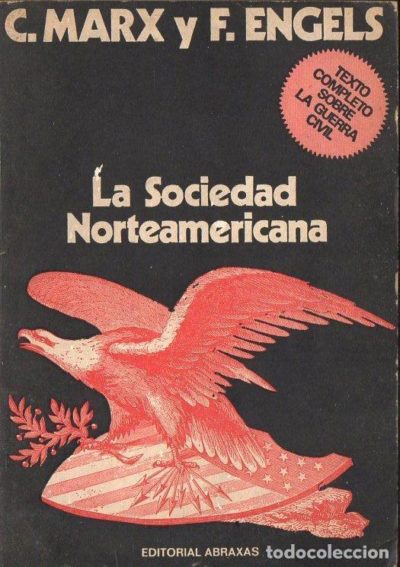 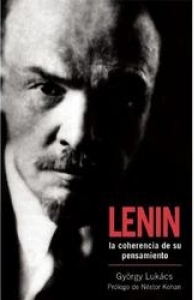 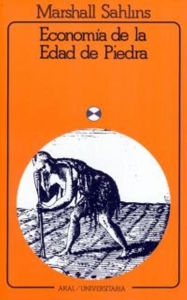 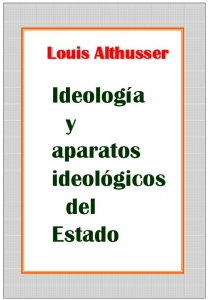 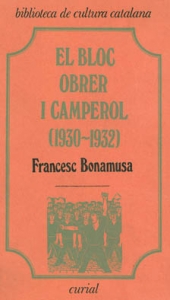 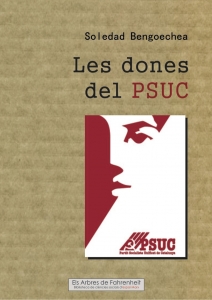 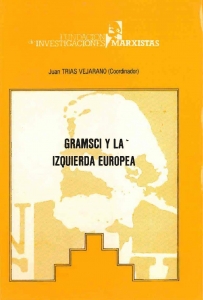 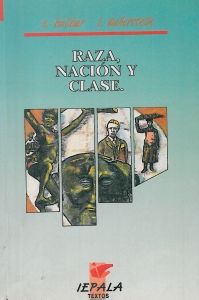 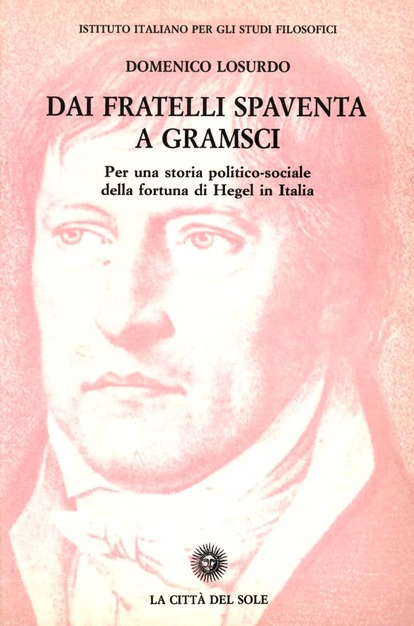 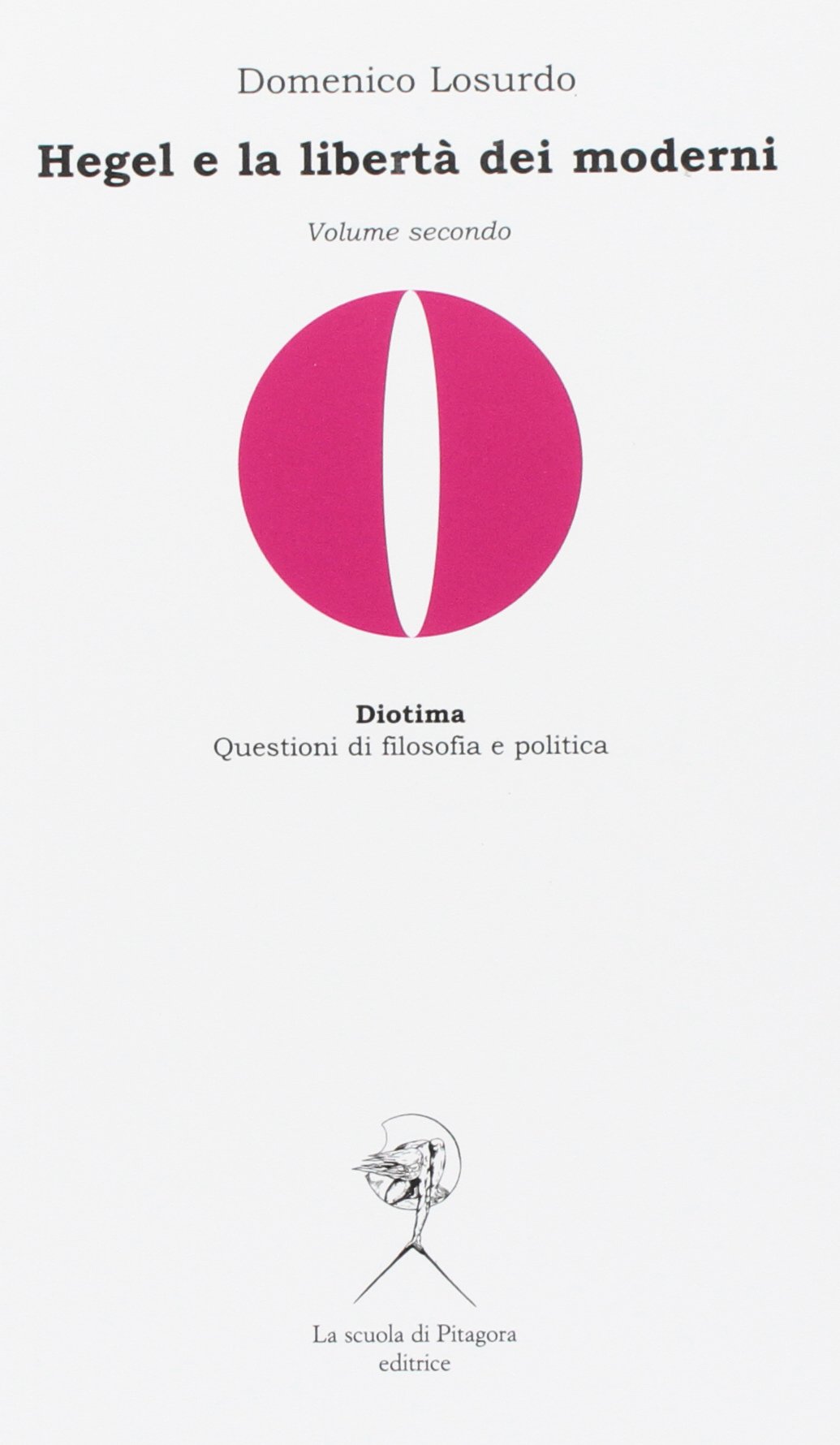 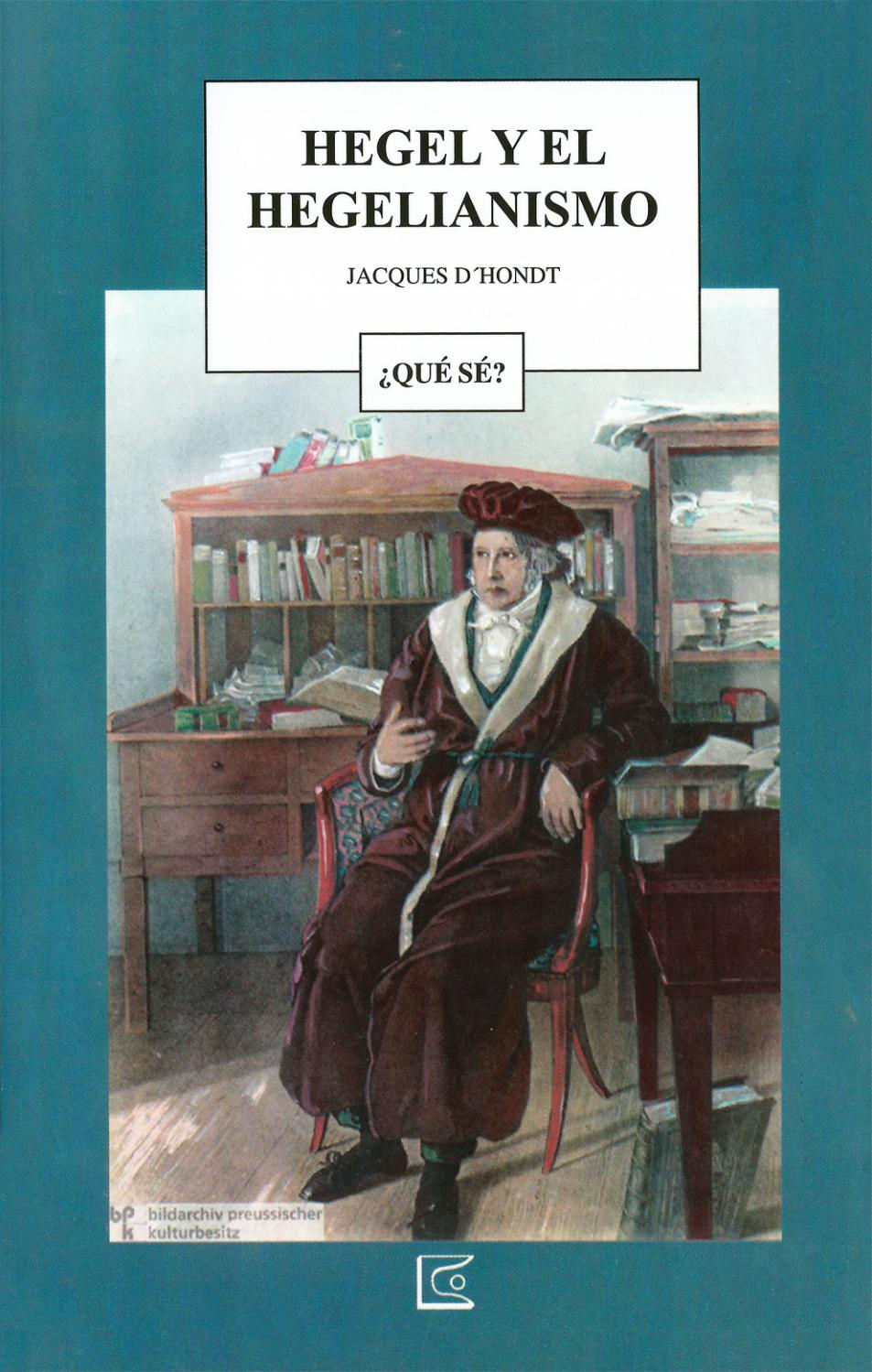 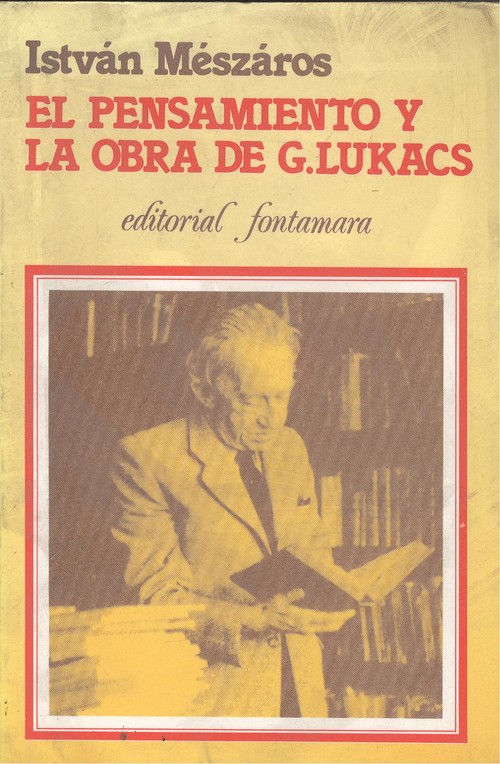 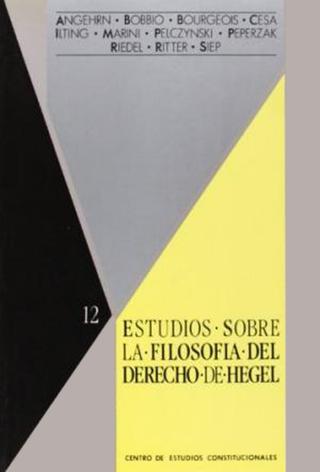